Evolution of Angiosperm Pollen. 6. The Celastrales, Oxalidales, and Malpighiales (COM) Clade and Zygophyllales

Analyzing pollen morphological data on a contemporary phylogenetic framework can enhance our understanding of the distribution, diversity, and evolution of palynological characters. In this paper, the sixth in a series detailing pollen morphological characters across angiosperms, we focus on the Celastrales, Oxalidales, and Malpighiales (COM) clade and Zygophyllales, together comprising ca. 20,000 species in 47 families within fabids. We first examined pollen grains from 21 species with light, scanning electron, and transmission electron microscopy, to illustrate pollen diversity within the COM clade and Zygophyllales. Second, based on a reexamination of previously published pollen data and our new observations, we optimized 21 pollen characters on a maximum likelihood (ML) tree of 169 genera in 45 families representing all four orders, using Fitch parsimony, ML, and hierarchical Bayesian inference. The pollen morphology of this group displays great diversity, particularly in size, aperture number, supratectal element shape, and tectum sculpture. Plesiomorphic states for 18 characters were inferred unambiguously under all methods for the COM clade, and over 300 character state changes were hypothesized by each analysis on lineages at different levels within the group. Changes of state were found to occur most frequently in the characters outline in polar view, pollen size, and tectum sculpture; changes of state occurred least frequently in the characters dispersal unit, symmetry, and tectum presence/absence. We identified diagnostic character states for several monophyletic clades and explored palynological evidence to shed light on some unresolved relationships. For example, the previously poorly resolved Malpighiales were found to be distinguished by a single pollen character state change (from annulus absent to present). Patterns of evolutionary change in several notable pollen characters, such as the number of pollen apertures (from three to other states) and tectum sculpture (from perforate to reticulate), were further confirmed, and their possible adaptive functions are proposed. Reflecting current interest in the relationship between pollen morphology and pollination syndrome, we conducted tests of correlated evolution between pollen morphology and pollination syndrome, with results demonstrating significant correlations between a thin exine and anemophily and, unexpectedly, between presence of supratectal elements and anemophily. Evidence for previously postulated evolutionary trends in aperture number (increasing), tectum sculpture (from perforate to reticulate), and infratectum structure (from columellate to granulate) is discussed. The relatively high frequency of state changes in presence or absence of supratectal elements may be linked to switches in pollination syndrome within this group. 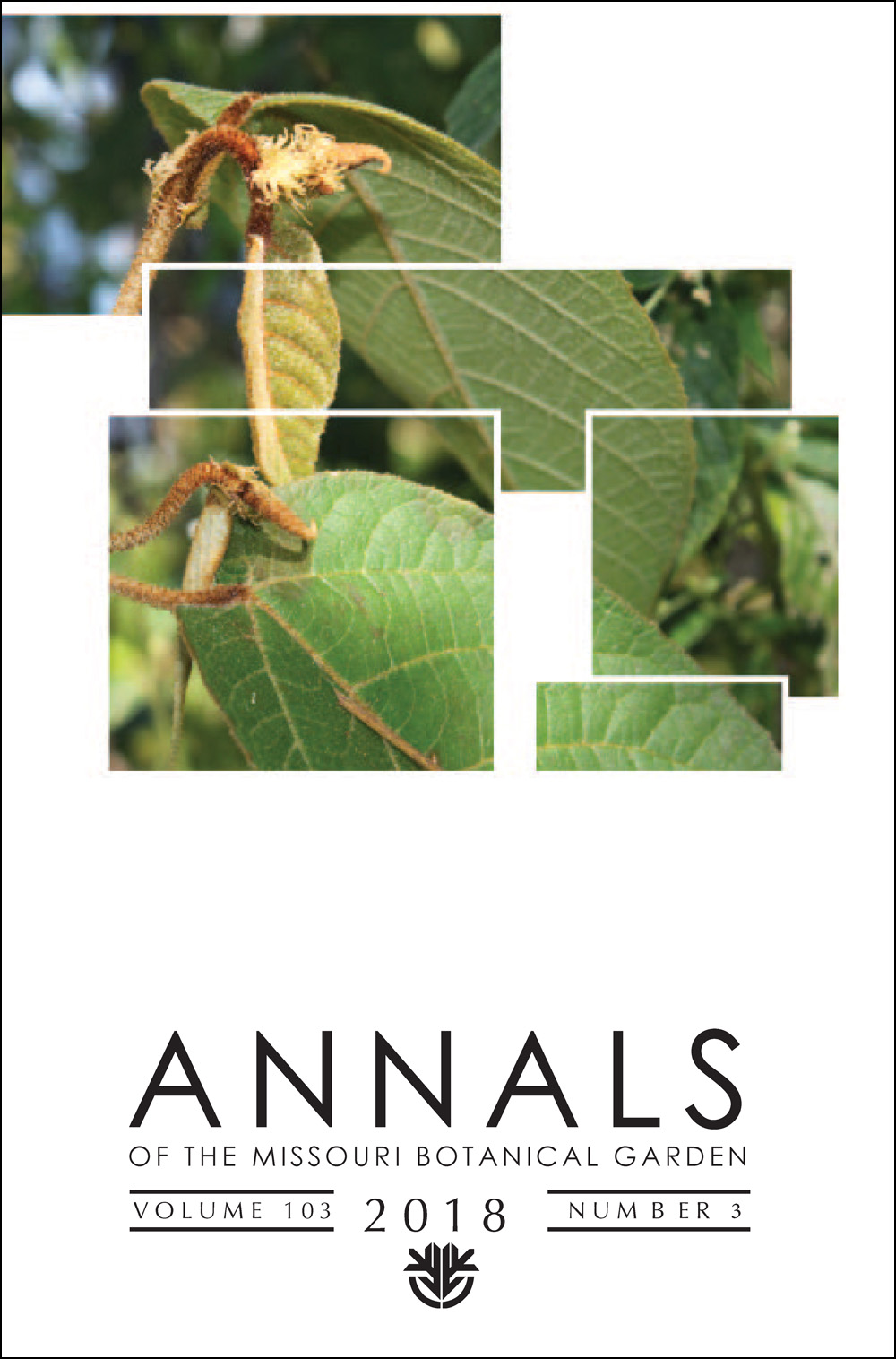