A Brief Early History of Plant Science in St. Louis and the Partnership between Washington University and the Missouri Botanical Garden

Since the founding of the Missouri Botanical Garden (MBG) in 1859, the emphasis on research and the distribution of research findings in botany has been, and will remain, one of the central components of the garden’s mission. Likewise, Washington University in St. Louis (WUSTL), the MBG’s partner in graduate programs since 1885, has had a continuous and similarly strong emphasis on research and the dissemination of research findings in plant science through publications. Since the beginning of this partnership, the ongoing extension of common research themes has been critical, through the early focus on traditional botanical studies (1885–1930) at the MBG, the move toward a focus on physiology and the emerging field of ecology (1930–1960), and eventually the shift to the study of biochemistry, molecular biology, and genomic studies in plant science (1960–present), primarily at WUSTL. For more than 135 years (1885–2020), this St. Louis–based collaboration has had a prominent place in the region’s rich history in plant science. In recent years, collaboration with and contributions from other St. Louis–area degree-granting institutions in the field (such as Saint Louis University [SLU] and the University of Missouri–St. Louis [UMSL]) have steadily increased. Couple this with the addition of the Donald Danforth Plant Science Center (Danforth Center) in 2000, which, like the MBG, has undertaken research and training in plant science, and you now have impressive depth and diversity within St. Louis’s plant science offerings. As a result, both organizations train students and carry out peer-reviewed research funded by the same agencies (i.e., National Institutes of Health, National Science Foundation, U.S. Department of Agriculture) as the region’s degree-granting institutions. Every year, a significant number of master’s degree and Ph.D. graduates in this consortium comprise an impressive pool of talent available for postdoctoral training, research, and teaching positions, as well as employment in government entities and private and public life science corporations. To this end, St. Louis has one of the largest concentrations of plant science Ph.D.’s in the world (with more than 1,000 such individuals residing in the region [BioSTL, 2018]), as well as a broad diversity of disciplines represented. In addition, the faculties at both the Danforth Center and MBG frequently serve as adjunct members of university departments and as advisors to graduate students, and greatly increase the breadth of topics offered in the St. Louis plant science community, particularly in areas not directly supported by the universities. Both organizations contribute to an increasingly important part of this ecosystem. Below is a short history of the relationship between the MBG and WUSTL, and how this collaboration, primarily through graduate research education, has been foundational for the St. Louis area’s impressive plant science ecosystem. This is not a detailed review of the science generated by these organizations, but rather an account of the initial events and leaders that led to the region becoming the present-day hub for plant science. 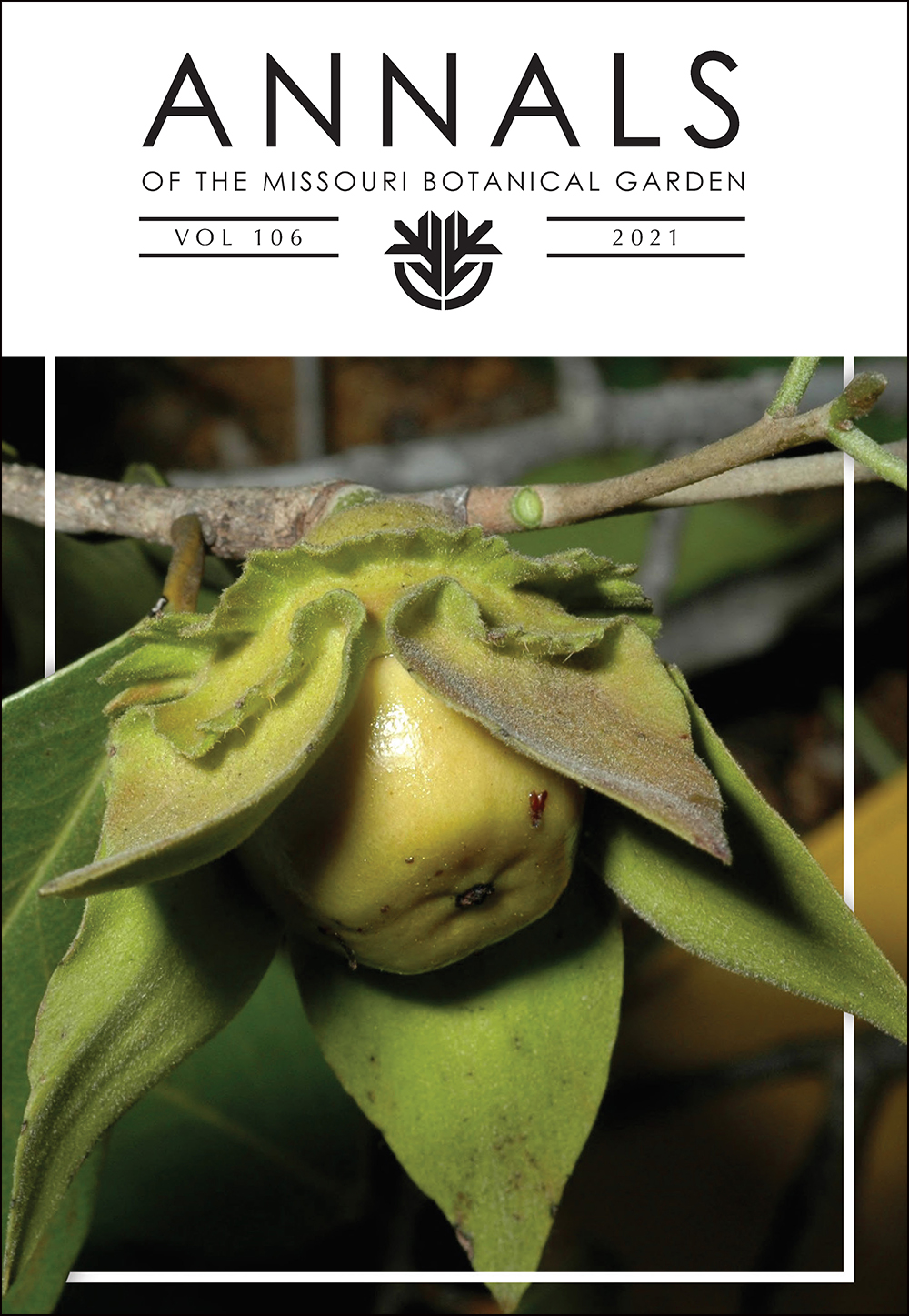