Solitary, dioecious, and mostly endemic to Andean cloud forests, wax palms (Ceroxylon Bonpl. ex DC. spp.) are currently under worrisome conservation status. The establishment of management plans for their dwindling populations rely on detailed biological data, including their reproductive ecology. As in the case of numerous other Neotropical palm taxa, small beetles are assumed to be selective pollinators of wax palms, but their identity and relevance in successful fruit yield were unknown. During three consecutive reproductive seasons we collected data on population phenology and reproductive and floral biology of three syntopic species of wax palms native to the Colombian Andes. We also determined the composition of the associated flower-visiting entomofauna, quantifying the extent of the role of individual species as effective pollinators through standardized value indexes that take into consideration abundance, constancy, and pollen transport efficiency. The studied populations of C. parvifrons (Engel) H. Wendl., C. ventricosum Burret, and C. vogelianum (Engel) H. Wendl. exhibit seasonal reproductive cycles with marked temporal patterns of flower and fruit production. The composition of the associated flower-visiting entomofauna, comprised by ca. 50 morphotypes, was constant across flowering seasons and differed only marginally among species. Nonetheless, a fraction of the insect species associated with pistillate inflorescences actually carried pollen, and calculated pollinator importance indexes demonstrated that one insect species alone, Mystrops rotundula Sharp, accounted for 94%–99% of the effective pollination services for all three species of wax palms. The sequential asynchronous flowering of C. parvifrons, C. ventricosum, and C. vogelianum provides an abundant and constant supply of pollen, pivotal for the maintenance of large populations of their shared pollinators, a cooperative strategy proven effective by high fruit yield rates (up to 79%). Reproductive success might be compromised for all species by the population decline of one of them, as it would tamper with the temporal orchestration of pollen offer. 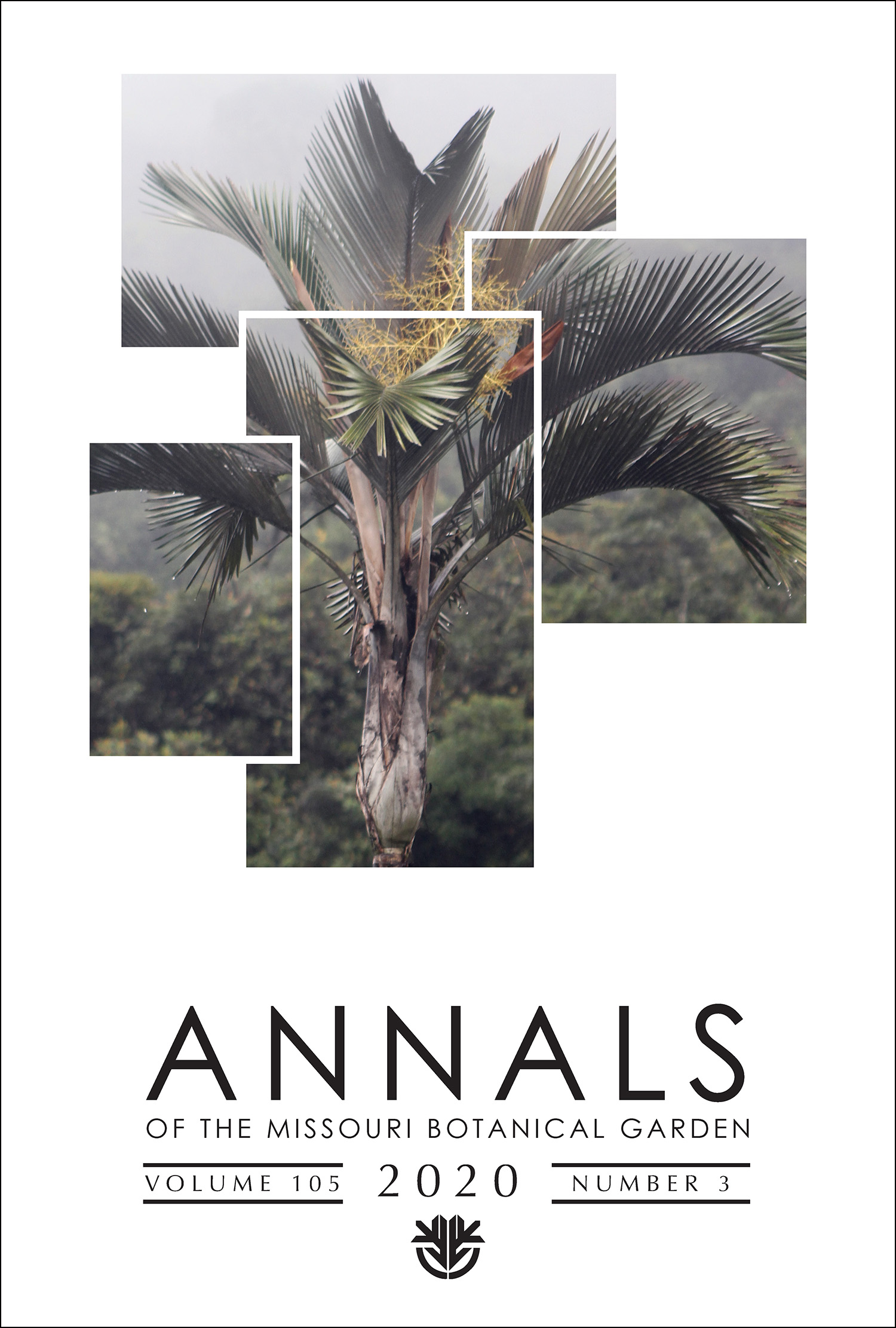