Born in the Mediterranean: Comprehensive Taxonomic Revision of Biscutella ser. Biscutella (Brassicaceae) Based on Morphological and Phylogenetic Data

Biscutella L. ser. Biscutella (= Biscutella ser. Lyratae Malin.) comprises mostly annual or short-lived perennial plants occurring in the Mediterranean basin and the Middle East, which exhibit some diagnostic floral features. Taxa in the series have considerable morphological plasticity, which is not well correlated with clear geographic or ecologic patterns. Traditional taxonomic accounts have focused on a number of vegetative and floral characters that have proved to be highly variable, a fact that contributed to taxonomic inflation mostly in northern Africa. A detailed study and re-evaluation of morphological characters, together with recent phylogenetic data based on concatenation of two plastid and one nuclear region sequence data, yielded the basis for a taxonomic reappraisal of the series. In this respect, a new comprehensive integrative taxonomic arrangement for Biscutella ser. Biscutella is presented in which 10 taxa are accepted, namely seven species and three additional varieties. The name B. eriocarpa DC. is reinterpreted and suggested to include the highest morphological variation found in northern Morocco. Its treatment here accepts two varieties, one of which is described as new (B. eriocarpa var. riphaea A. Vicente, M. Á. Alonso & M. B. Crespo). In addition, the circumscriptions of several species, such as B. boetica Boiss. & Reut., B. didyma L., B. lyrata L., and B. maritima Ten., are revisited. Nomenclatural types, synonymy, brief descriptions, cytogenetic data, conservation status, distribution maps, and identification keys are included for the accepted taxa, with seven lectotypes and one epitype being designated here.

This work is licensed under a Creative Commons Attribution-NonCommercial-NoDerivatives 4.0 International License. 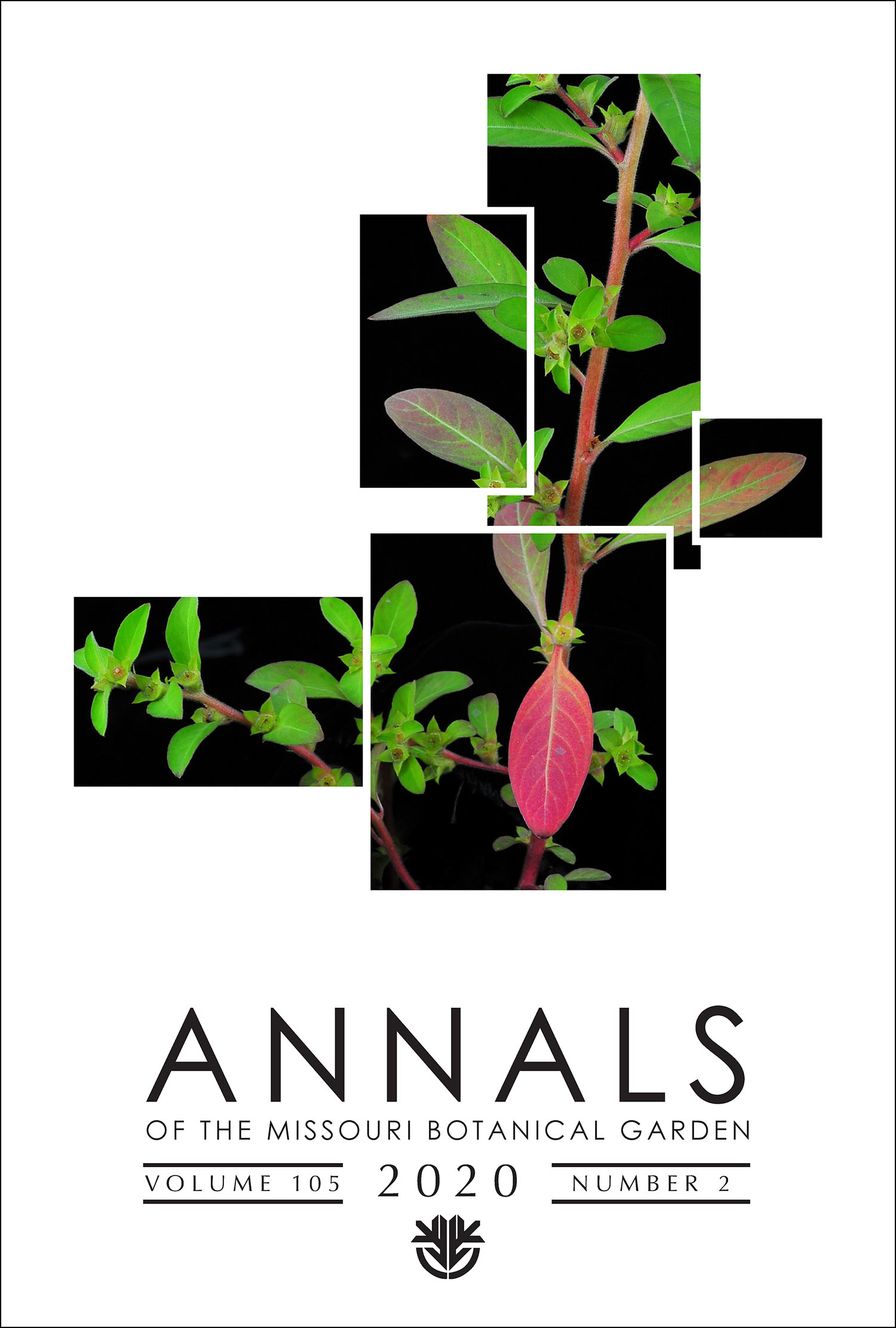