Monocots, with ca. 65,000 species in 78 families and 12 orders as classified by the Angiosperm Phylogeny Group (Angiosperm Phylogeny Group III, 2009), have traditionally been known as a distinct assemblage from dicots within angiosperms and are now seen as a lineage that diverged from within the more basal of the angiosperm groupings. In this study, the third in a series analyzing pollen characters across the angiosperms, we illustrate the pollen morphological diversity of monocots and analyze 19 palynological and two ecological characters for 120 taxa in 71 families covering the 12 monocot orders and 16 taxa of nine orders in basal angiosperms. Pollen morphological data from previous works and our investigations were optimized onto a new maximum likelihood tree reconstructed from an existing DNA matrix of Chase et al. (2006) using Fitch parsimony, maximum likelihood, and hierarchical Bayesian analysis. From these analyses we infer evolutionary patterns in palynological characters, assess their systematic value, and investigate two aspects (pollination type and habitat moisture) of their ecological adaptation. The highest levels of pollen variation were shown to exist in the Alismatales and Commelinales, with lower levels seen in the Asparagales, Dasypogonales, and Zingiberales; the most variable characters across the phylogeny were found to be pollen outline in polar view, size, and tectum extent. We infer unambiguous plesiomorphic states for monocots and report significant transitions in character states at various levels within the monocot assemblage. Analyses of correlated evolution reconfirmed the hypothesis of an association between exine reduction (or complete loss) and habitat moisture and found significant correlations between various states of exine loss and habitat for hydrophytic–helophytic plants. The presence or absence of the exine itself was found to be more significantly correlated than individual structures, in terms of association with hydrophytic–helophytic plants. The most rapid rate of state changes in pollen characters, in the evolutionary history of monocots, is estimated to have occurred during the Albian-Turonian stage; our work may provide insights into the identification of enigmatic fossil pollen grains from this geological time. 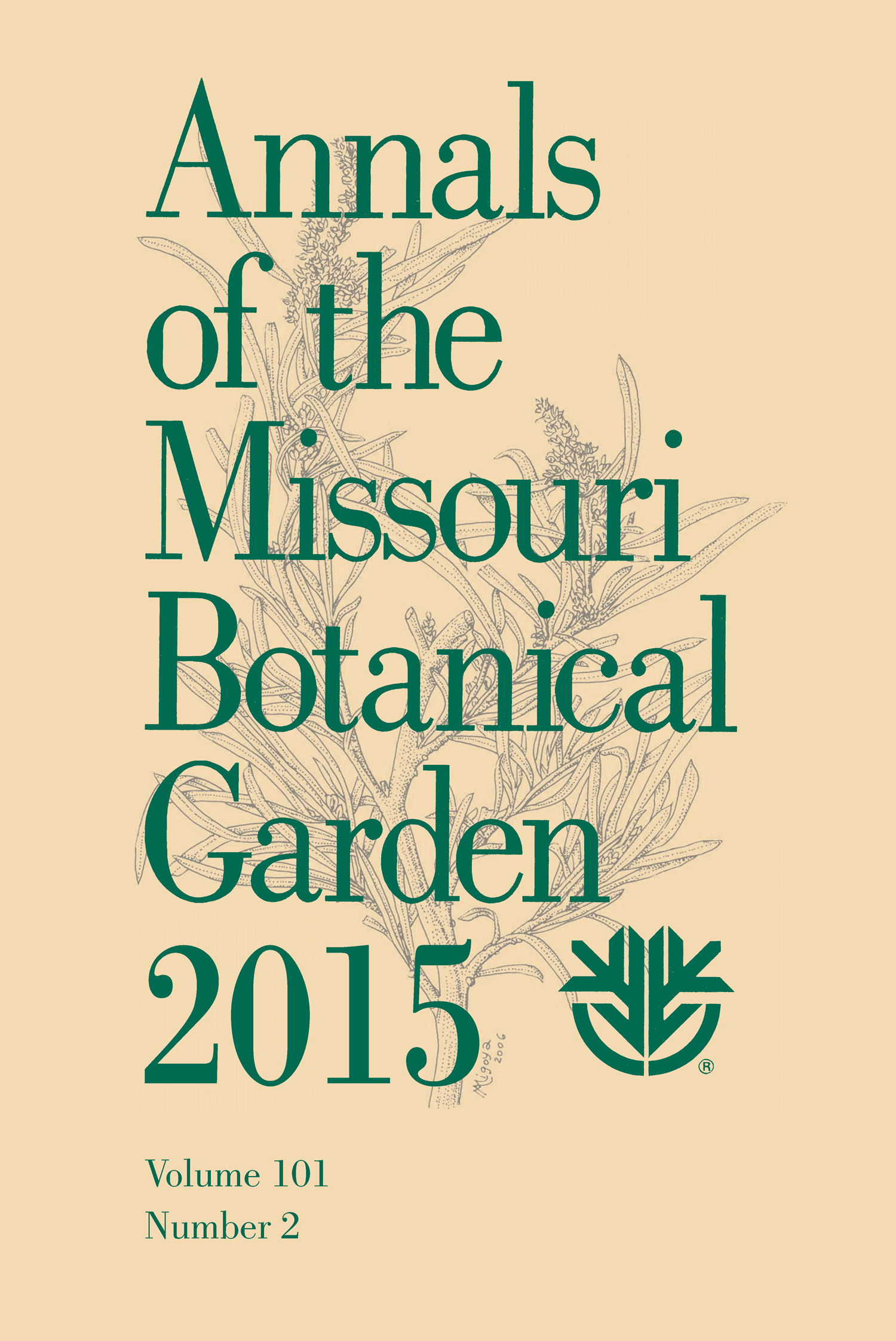