Aloysia Paláu is the third largest genus of tribe Lantaneae, after Lippia L. and Lantana L., in the Verbenaceae. Recent molecular phylogenetic studies have circumscribed genus Aloysia as 31 species, with the transfer of most species of Acantholippia Griseb. and the inclusion of the monotypic Xeroaloysia Tronc., as well as the exclusion of several North American Aloysia species that nest within a Lippia–Lantana clade. Newly circumscribed Aloysia are found mostly in South America, where the genus is represented by 28 species and six varieties. Only four Aloysia species are found in North America, A. coalcomana Siedo, A. macrostachya (Torr.) Moldenke, A. wrightii A. Heller, and A. gratissima (Gillies & Hook.) Tronc. var. gratissima, this last being the only taxon found in both North and South America. A taxonomic revision of the genus Aloysia for South America is provided with detailed morphological descriptions, as well as keys for taxonomic identification, illustrations or indication of iconography, and distribution and herbarium specimen lists. The genus Xeroaloysia Tronc. is here considered a synonym of Aloysia, and nine new taxonomic synonyms are here established. Lectotypification is designated for Verbena L. sect. Aloysioides Walp., and neotypification is designated for V. salviifolia Hook. & Arn. 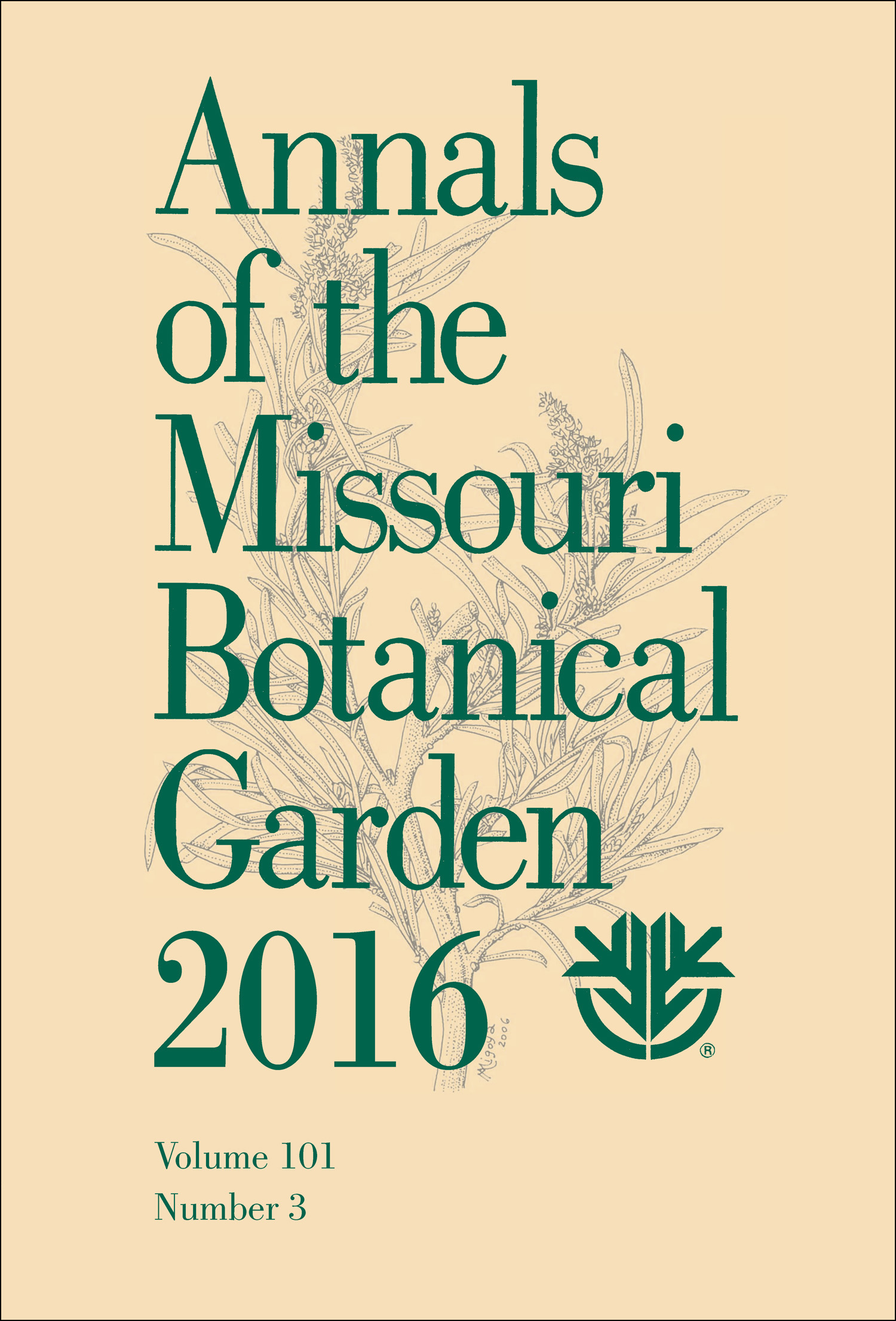