From Geneticist to the Garden to Senior Botanist: Edgar Anderson and the Study of Plants in the 20th Century

This examination of Edgar Anderson’s career from his undergraduate studies at Michigan Agricultural College beginning in 1914 to his death at the Missouri Botanical Garden in 1969 is an opportunity to trace the study of plants in the middle half of the 20th century. He came to the Missouri Botanical Garden in 1922 as geneticist, but he took Senior Botanist as his last title. His perspective was always generalist and synthetic, applying insights from specialization for their broadest implications. This approach led to his recognition of the role of repeated backcrosses, introgressive hybridization, as a major evolutionary mechanism, a view being tested and explored increasingly by today’s workers. Analogously, his disciplinary approach similarly reflected introgression as he helped incorporate genetics, cytology, ecology, and developmental biology—in a word, biosystematics—into the botany that he studied as a young man. 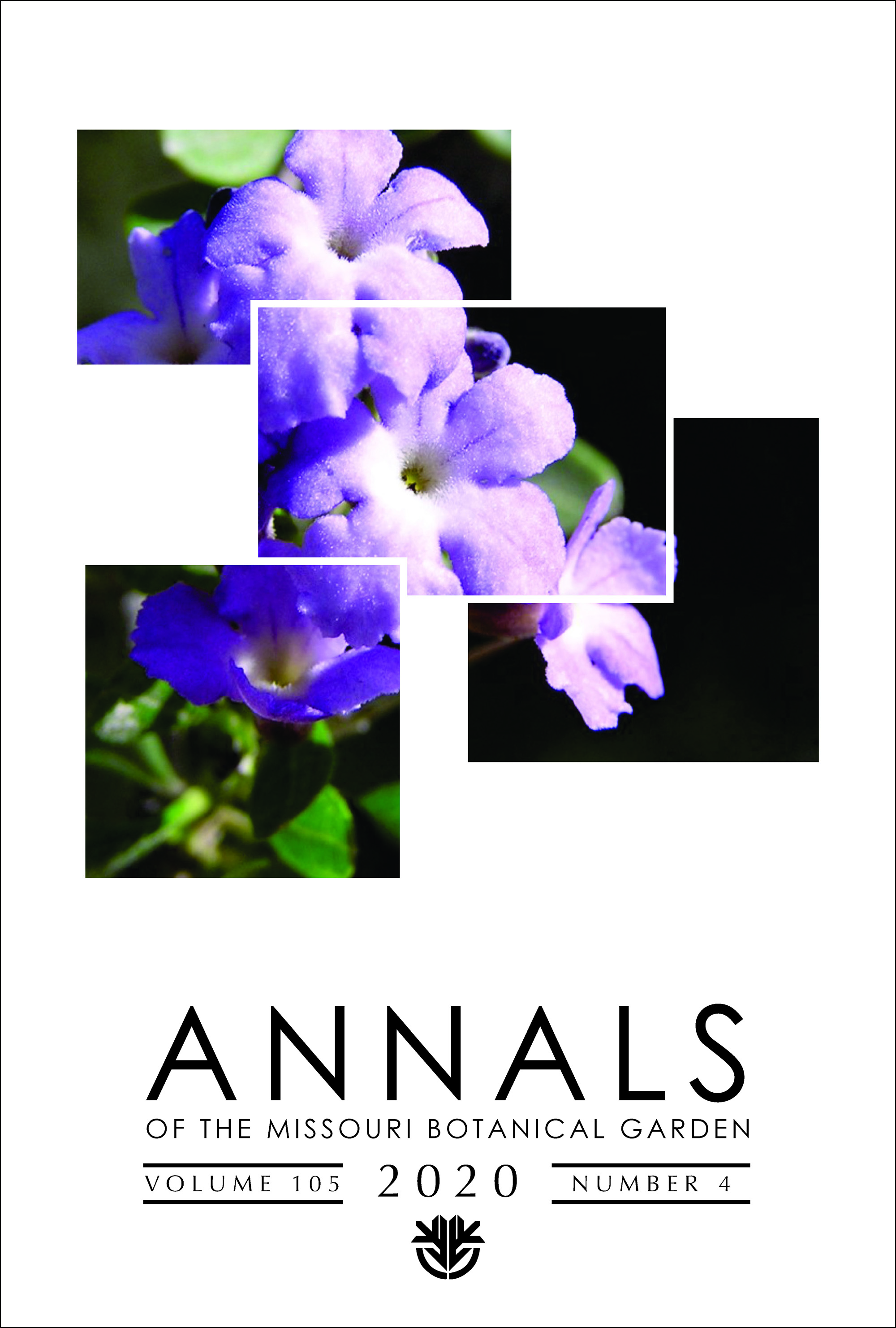