Flowering synchrony has a relevant role in pollinator attraction. In distylous species, synchronous blooming between individuals of both morphs means that the chances of intermorph crosses are increased, which is important for the maintenance of the heterostylous system. The aim of the present study was to describe the flowering phenology and the behavior of the floral visitors in three populations of Psychotria carthagenensis Jacq. (Rubiaceae) between January 2008 and January 2010. Flower and pollinator censuses were conducted at three urban forest fragments in Brazil. Psychotria carthagenensis flowering occurred between October and December, with a high degree of synchrony within populations as well as between floral morphs. The exotic Apis mellifera L. (Apidae) was the main pollinator in the three populations. A high degree of similarity was found in the behavior of floral visitors as well as in nectar production. Visitation rates did not differ between floral morphs. Similar floral recompenses (flower availability and nectar) as well as no preference in pollinators’ visiting are thought to be contributing to a greater intermorph visitation to pin and thrum flowers in P. carthagenensis. 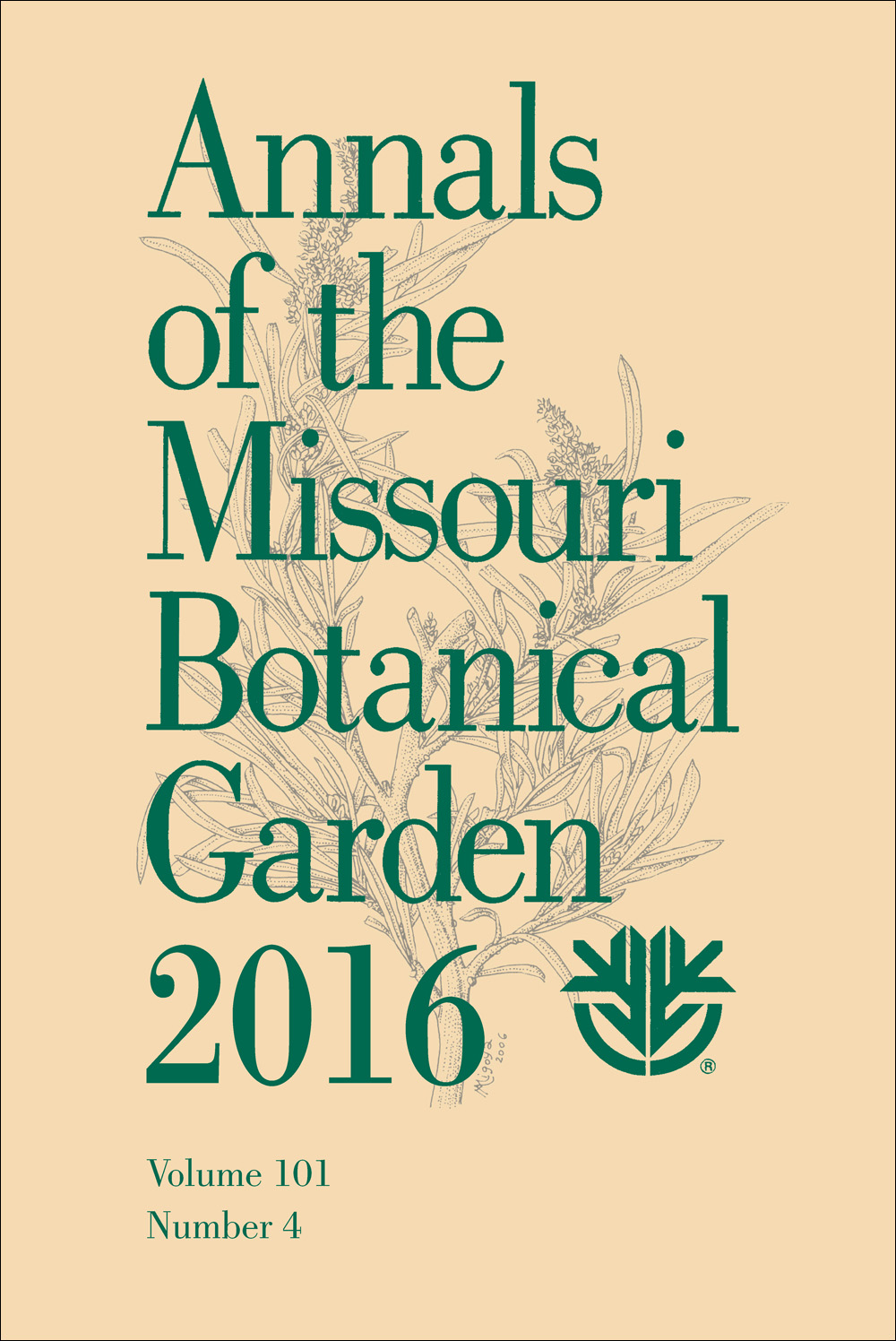