Nitrogen-fixing symbiosis in root nodules is known in only 10 families, which are distributed among a clade of four orders and delimited as the nitrogen-fixing clade. As the seventh in a series that examines pollen morphological distribution and evolution in the angiosperms, this paper focuses on pollen morphological character states of the nitrogen-fixing clade. To illustrate the palynological diversity of the clade, we first examined pollen grains from 26 species with light electron, scanning electron, and transmission electron microscopy. Second, we used a reduced data matrix from Li et al. (2015) to reconstruct a maximum likelihood tree and then optimized 18 pollen character states onto the tree using Fitch parsimony, maximum likelihood, and hierarchical Bayesian inference. Finally, 12 plesiomorphic states for the nitrogen-fixing clade were inferred unambiguously under all methods, and more than 40 clades (or lineages) at or above familial level were characterized by unambiguous pollen character state changes in at least one of the optimizations. We found a number of evolutionary trends for changes in pollen character states. These include increasing grain size, increasing aperture number accompanied by concomitant changes in aperture position (from equatorial to global) and aperture shape (from colpate to colporate), and increasing complexity of tectum ornamentation. There was a strong correlation between some pollen characters (prolate shape class, lobe outline in polar view, colpate ectoaperture, lalongate and lolongate endoaperture, absent supratectal element, reticulate tectum) and insect pollination, while other pollen characters—simple aperture structure, porate ectoaperture, circular endoaperture, present and gemmate or echinate supratectal element, and imperforate tectum—were strongly correlated with wind pollination. In addition, rugulate tectum was significantly correlated with shrub habit while larger pollen size was significantly correlated with vine habit; the helophytic habitat was significantly correlated with having two apertures. Our study provides rich evidence for the phylogenetic significance of pollen morphological diversity in the nitrogen-fixing clade. 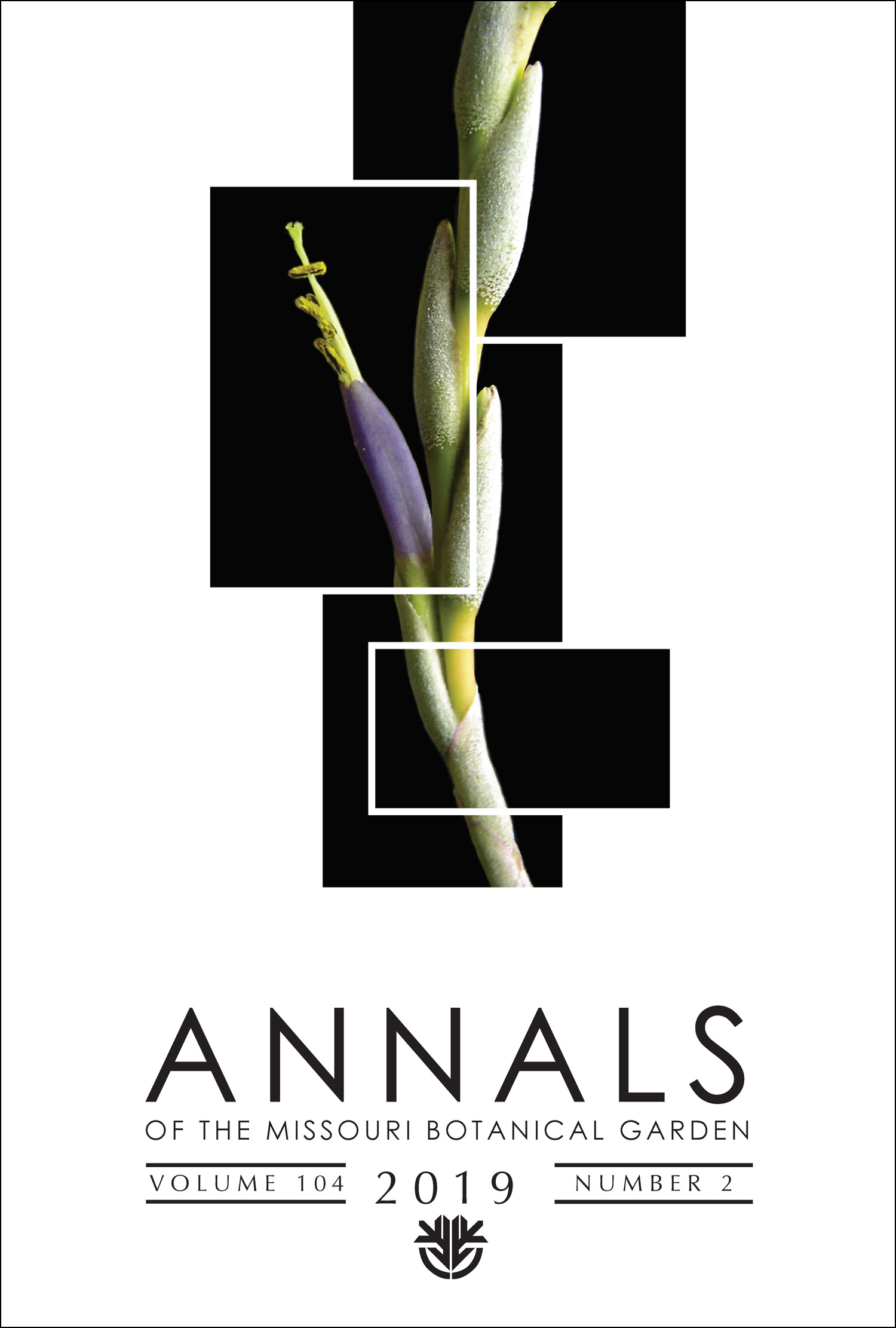