In this paper, the fourth in a series documenting palynological characters across angiosperms using a contemporary phylogenetic framework, we deal with the basal eudicots, a group which includes Buxales, Proteales, Ranunculales, Sabiaceae, and Trochodendrales. Using available molecular sequences of matK and rbcL from previous studies, we reconstructed a maximum likelihood tree for a total of 196 genera (including nine outgroups), representing 13 families and all four orders of basal eudicots. Across the 196 genera, 20 pollen characters were documented from prior publications and new observations. These were coded using two strategies and optimized onto the reconstructed phylogenetic tree using Fitch parsimony, maximum likelihood, and hierarchical Bayesian inference to infer ancestral states. Pollen samples of 24 species from 24 genera in eight families were imaged under LM and SEM to illustrate the diversity of basal eudicot pollen. In addition, we tested for correlated evolution between plant growth form and pollen shape class, and between anemophily and pollen aperture number, using maximum likelihood and Markov chain Monte Carlo analyses. Basal eudicot pollen showed high morphological diversity, especially in characters including tectum sculpture, aperture number, and ectoaperture shape. Depending upon the method of reconstruction, 14 to 18 plesiomorphic palynological states were unequivocally inferred, and a total number of 357 character state transitions were found at or above tribal level. These provide palynological support for at least 58 of the clades discovered by molecular phylogenetic estimation. For example, using hierarchical Bayesian inference with comprehensive data coding, 222 state changes were inferred. Pollen size, tectum sculpture, and pollen shape class changed the most frequently among the 20 studied characters. The most concentrated character state changes in basal eudicot pollen are estimated to have occurred around the Barremian to Albian stages of the Early Cretaceous. Tests of correlated evolution suggest that the herbaceous growth form is significantly associated with spheroidal pollen shape and the arborescent growth form with oblate pollen shape. However, no significant correlations were found between anemophily and aperture number. Patterns of evolutionary change in pollen size and tectum sculpture, and their adaptive functions, are discussed. Based on previous evidence and our data, pollination syndrome is the most likely factor associated with the high frequency of state changes in these two characters. 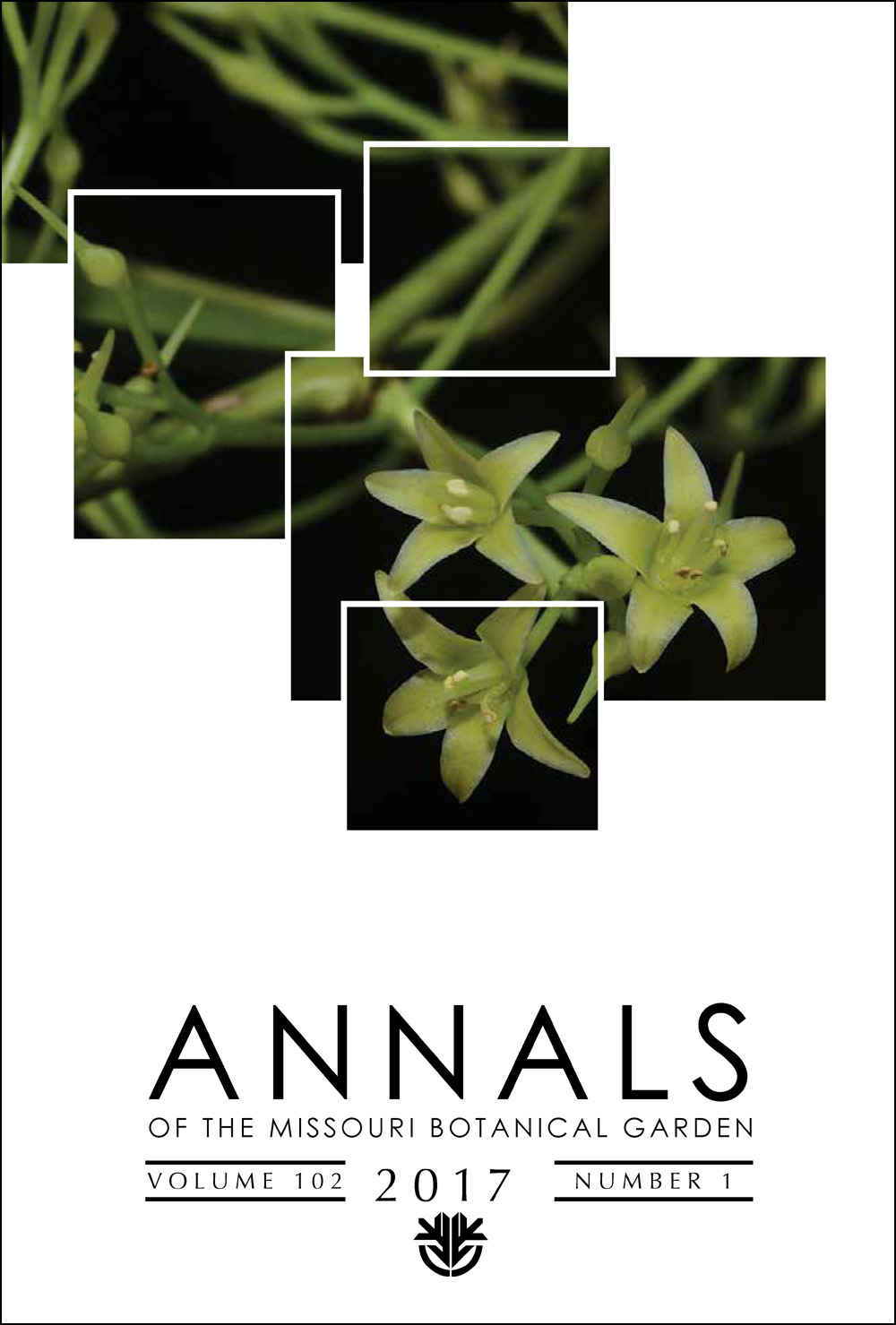