There are an estimated 400,000 species of vascular plants on Earth, out of which 10% are still to be discovered. These plants, both known and unknown, may hold answers to many of the world’s health, social, environmental, and economic problems. A full inventory of plant life is vital if many threatened species are to be protected and if their full potential is to be realized before many of these species, and the possibilities they offer, become extinct. In 2010, the updated Global Strategy for Plant Conservation (GSPC) of the United Nation’s Convention on Biological Diversity (CBD) included as its first target (Target 1) the need for "an online flora of all known plants." Bearing this in mind, in January 2012 in St. Louis, Missouri, U.S.A., representatives from four institutions—the Missouri Botanical Garden, the New York Botanical Garden, the Royal Botanic Garden Edinburgh, and the Royal Botanic Gardens, Kew, all members of the Global Partnership for Plant Conservation—took the initiative to meet and discuss how to achieve GSPC Target 1 by 2020. The meeting resulted in a proposed outline of the scope and content of a World Flora Online (WFO), as well as a decision to create an international consortium of institutions and organizations to collaborate on providing its content. The WFO project was subsequently launched in October 2012 in India, at an event held during the 11th Conference of the Parties (COP) to the CBD, where the COP also adopted a decision welcoming the WFO initiative. In January 2013, a memorandum of understanding on the WFO was open to signature. By the end of July 2016, 34 institutions and organizations had signed it. Other institutions and organizations worldwide are also invited to participate in the WFO Consortium. The WFO will be an open-access, web-based compendium of the world’s plant species. It will be a collaborative, international project, building upon existing knowledge and published floras, checklists, and taxonomic and other revisions. It will also require the collection and generation of new information on poorly known plant groups and plants in unexplored regions. The project represents a major step forward in developing a consolidated global information service on the world’s flora. 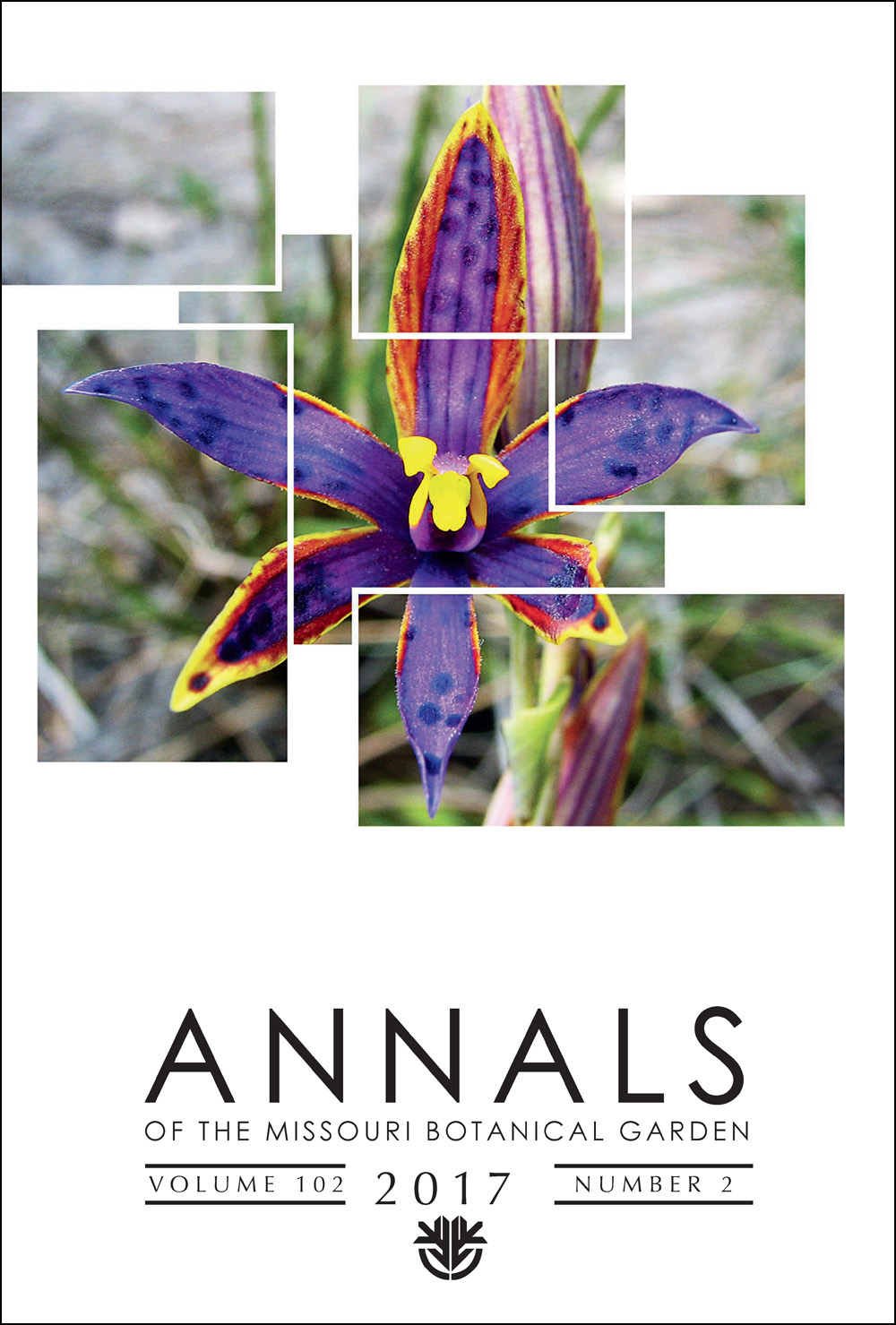