The World Flora Online, Target 1 of the Global Strategy for Plant Conservation, and the Species Plantarum Programme

Flora of the World: Compatible Concepts or Mutually Exclusive Mandates?

The Species Plantarum Programme: Flora of the World (SPPFW) has been in existence for slightly more than two decades and during this time published basic taxonomic information for just over 1000 species, in 11 families. While an admirable initiative, at this pace it will take about 350 years to reach completion. At the 10th Conference of the Parties of the Convention on Biological Diversity (CBD), which was held in Nagoya, Japan, in October 2010, the Global Strategy for Plant Conservation (GSPC) was updated for the period up to 2020 (the first phase of the GSPC had been adopted in 2002). The first target of the Strategy aims to produce an online flora for all known plants of the world by 2020, in about three years therefore. Governments that are parties to the CBD are due to report over the next few years on progress with achieving all of the 16 GSPC targets, including this challenging first target. While many individual countries have initiatives to prepare online digital floras of their own territory, it is recognized that the achievement of the World Flora target relies on the achievement of an international initiative, rather than having e-floras for each country. For that reason, in 2012 an international project was launched, which was welcomed by the CBD, to take forward this initiative. A World Flora Online (WFO) Consortium was subsequently established, now including 38 organizations and institutions worldwide, to take forward the achievement of this target. Although the SPPFW and WFO may be deemed to have similar objectives, the timeframe available to produce e-floras for countries that are parties to the CBD, and by implication for the world, will mean that conducting original monographic work toward refining and improving existing classifications will in many instances have to be either curtailed or brought to a swift conclusion. Without the necessary global support and funding, the slow progress of the SPPFW has clearly illustrated that producing a WFO is a very ambitious target to reach in less than a decade. Governments, plant taxonomists, botanical institutions, funding agencies, global initiatives, and stakeholders have not pooled resources to make a revision-driven World Flora—the SPPFW—a reality. Target 1 of the 2020 GSPC will, of necessity not be met through exclusively original work, but instead will need to rely on the synthesis of existing information, while identifying and attempting to fill significant taxonomic and geographical gaps. The implications for the SPPFW, as countries work toward achieving Target 1 of the GSPC, are discussed. 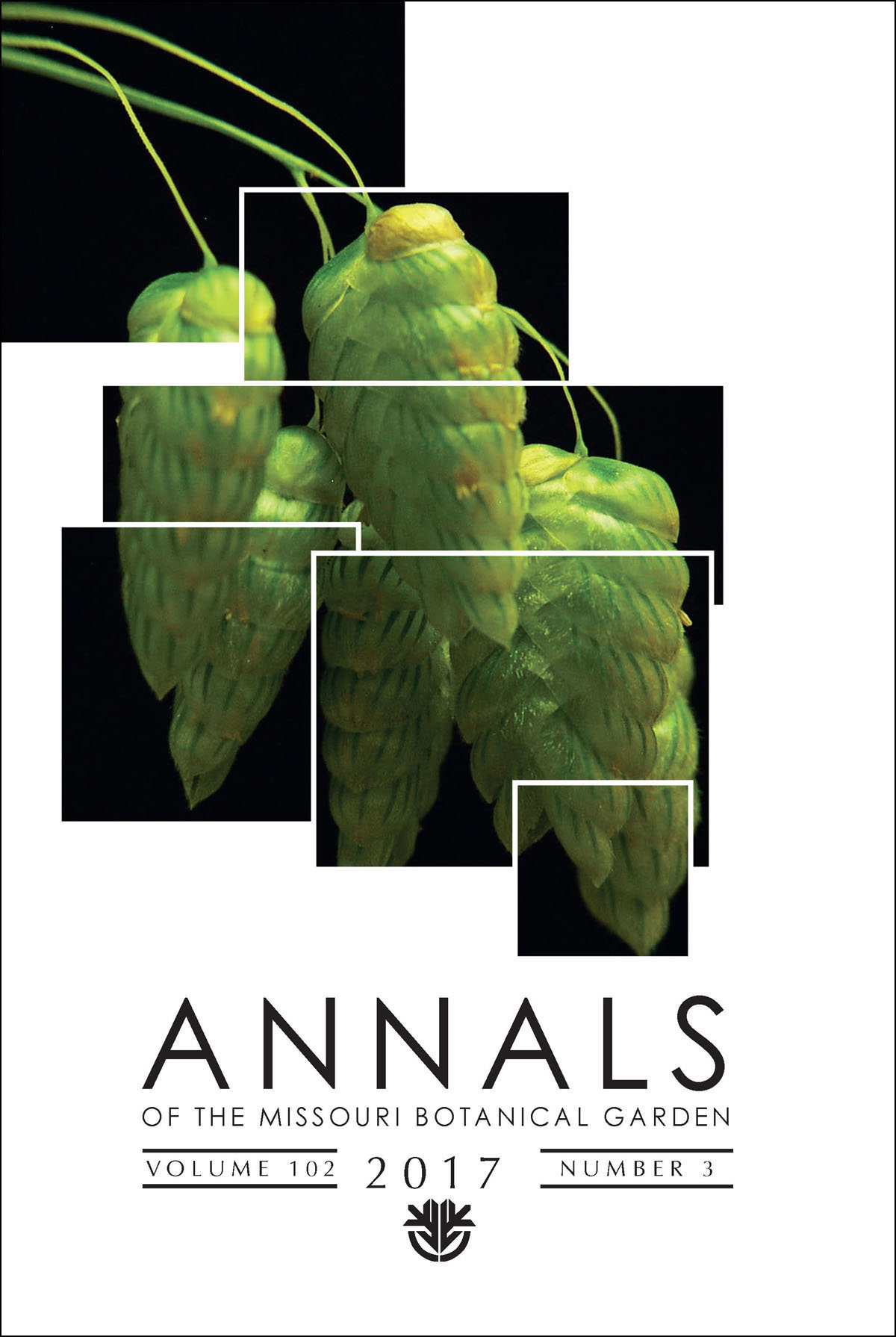