Taxonomic and Phylogenetic Investigations on Psoralea Acaulis (Psoraleeae: Fabaceae) with the Description of a New Genus Kartalinia

Psoralea acaulis Hoffm. is a very peculiar and taxonomically isolated species of the tribe Psoraleeae, occurring in the Caucasian territories. Currently, this tribe contains 10 distinct genera, well differentiated morphologically. Due to some morphological similarities, P. acaulis was attributed to Bituminaria Heist ex Fabr., a genus with a Mediterranean–Macaronesian distribution. However, as it has many characters, some of which are autapomorphic, it was assigned its own subgenus: Christevenia Barneby ex C. H. Stirt. In light of detailed cladistic and phylogenetic analyses, this arrangement is taxonomically questionable and rather controversial. In order to clarify its status, extensive macromorphological, micromorphological, karyological, and palynological investigations of the currently known species of Bituminaria and all other genera of the tribe Psoraleeae were carried out. This allowed us to establish that P. acaulis should be placed in a separate genus in this tribe. According to the cladistic analysis of all known genera of Psoraleeae, this new monospecific genus, named Kartalinia Brullo, C. Brullo, Cambria, Acar, Salmeri & Giusso, is morphologically and karyologically very distinct and taxonomically isolated from Bituminaria, as well as from the other members of Psoraleeae. In this paper, the morphology and micromorphology of pod and seed testa, pollen grains, and seedlings; the karyology (2n = 22); ecology; conservation status; and chorology of K. acaulis (Hoffm.) Brullo, C. Brullo, Cambria, Acar, Salmeri & Giusso are examined. An analytical key to all genera of Psoraleeae is also provided. 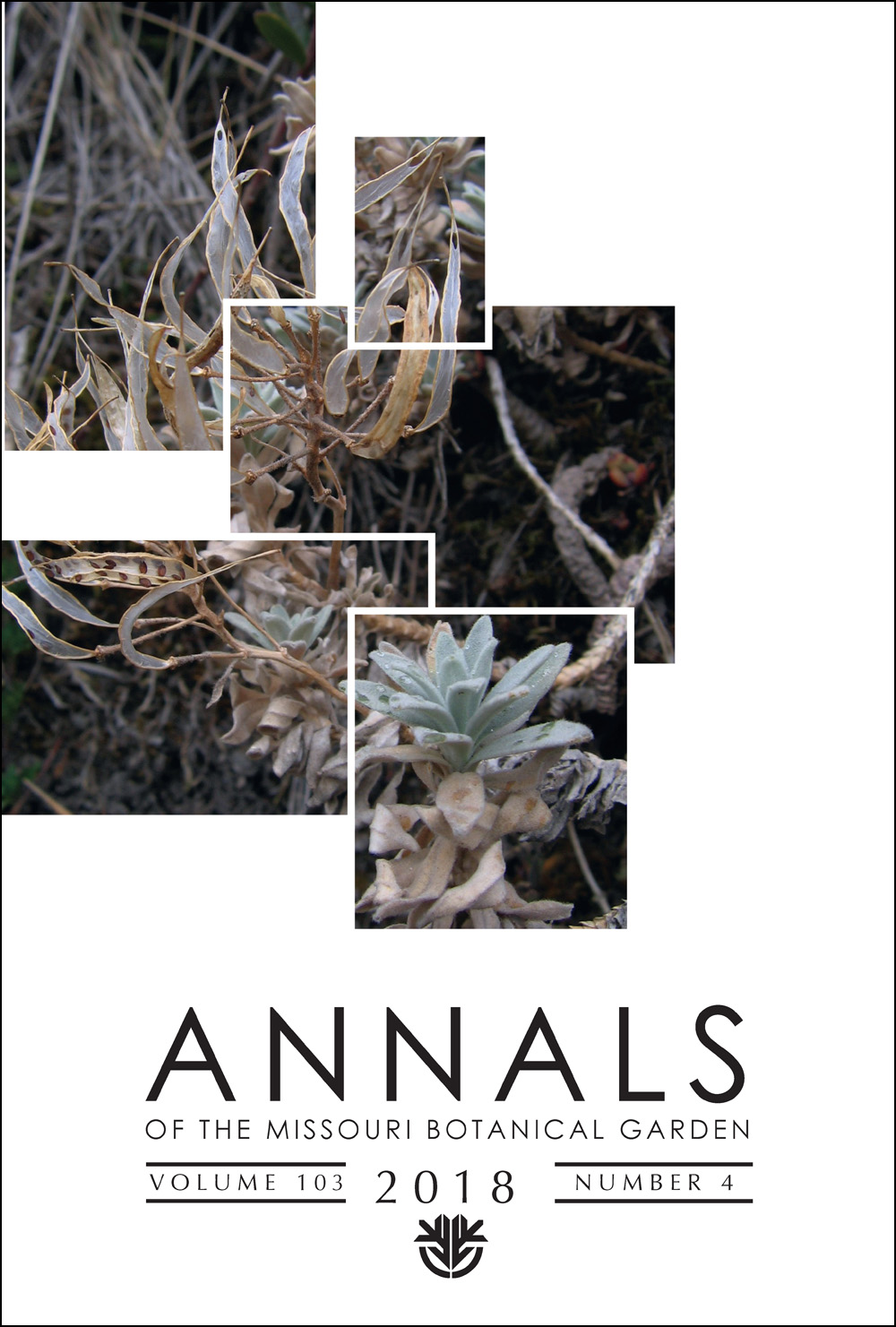