Ammopiptanthus S. H. Cheng, a genus of Fabaceae with a unique evergreen broad-leaved habit found in arid northwest China, has been found either to contain two species—A. mongolicus (Maxim. ex Kom.) S. H. Cheng and A. nanus (Popov) S. H. Cheng—or only one species—A. mongolicus. Thus, the taxonomic status of this genus, and the species within it, is unclear. In this paper, we clarify the taxonomic relationship in Ammopiptanthus by analyzing morphological evidence (leaf characters, plant height, and canopy coverage), karyotypes (new indices), and new molecular data (ITS 1-4 gDNA markers as well as trnH-psbA, trnL-trnF, and trnS-trnG cpDNA markers), together with datasets from earlier papers, which described many other traits of Ammopiptanthus species, including genetic diversity, geographic differentiation, spatial distribution patterns, and mating systems. Our findings support the conclusion that the genus Ammopiptanthus contains two independent species, and we offer a corresponding revision of the position of Ammopiptanthus in the Flora of China. 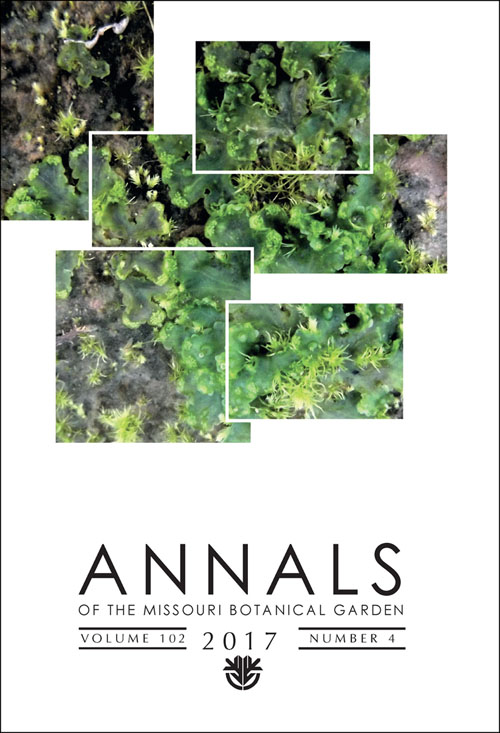