Evolution and Reciprocal Origins in Mediterranean Ferns: The Asplenium obovatum and A. adiantum-nigrum Complexes

Asplenium L. is estimated to be the largest fern genus and is very prone to polyploidy and hybridization. We investigated the phylogenetic relationships of two geographically restricted complexes in the Mediterranean Basin, and searched for evidence of multiple and/or reciprocal origins of the allopolyploids. The A. obovatum Viv. and A. adiantum-nigrum L. complexes include a total of five diploid and four polyploid taxa and are linked by the tetraploid A. balearicum Shivas. We collected 36 new samples representing all nine taxa, from which we amplified five chloroplast regions. We also included sequences from GenBank and performed maximum likelihood (ML) and Bayesian inference (BI) analyses to identify multiple and reciprocal origins. We conducted a larger molecular dating analysis to assess relationships with the rest of Asplenium and estimate divergence times. This matrix included 137 species of Asplenium and three outgroups, including sequences previously published. All sequences of allotetraploids A. adiantum-nigrum and A. balearicum grouped with A. onopteris L., with no sign of reciprocal parentage, but possible evidence of multiple origins. The tetraploids A. foreziense Le Grand and A. billotii F.W. Schultz grouped with both respective parents, indicating probable multiple and reciprocal origins. The best supported case of reciprocal parentage is A. foreziense. In the larger analysis, the species studied resolve in two different clades that correspond to the two complexes, and the groups are not closely related, with a conservative estimate of 45.43 millions of years ago (Ma) for their divergence. There is evidence of multiple origins of all four allopolyploids, though only with strong support for one, and of reciprocal origins for two of the four allopolyploids, though again only one is well supported. Asplenium balearicum represents a hybridization event between members of clades whose ancestors diverged roughly 45 Ma, making this divergence one of the oldest to have descendants later produce hybrid offspring. 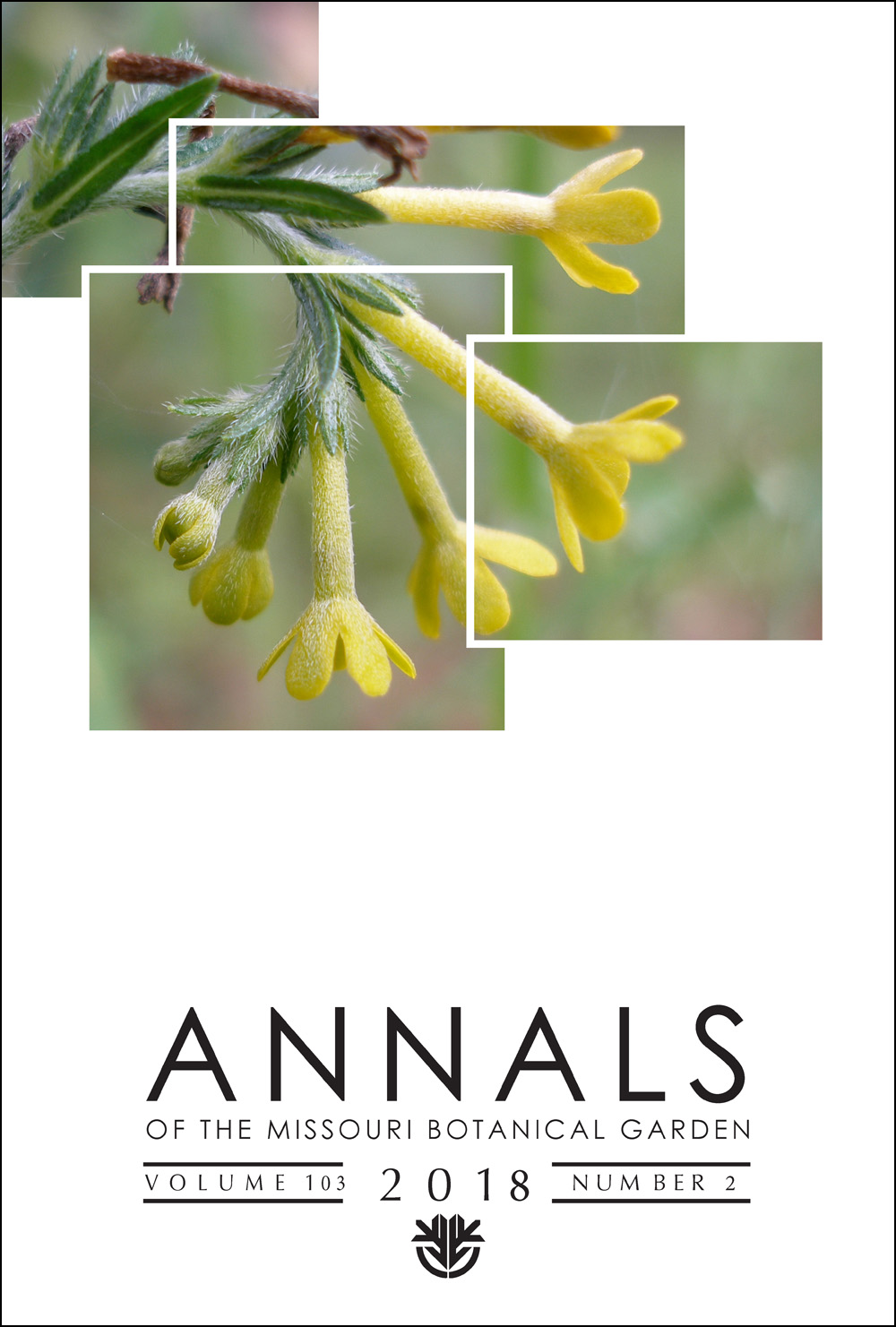